In January of 2021, Bank of America chose Roberts & Ryan Investments Inc. to be a co-manager on their $915M preferred equity offering at $25.

The Bank of America Corporation (simply referred to as Bank of America, often abbreviated as BofA or BoA) is an American multinational investment bank and financial services holding company headquartered in Charlotte, North Carolina.

Founded in San Francisco, Bank of America was formed through NationsBank’s acquisition of BankAmerica in 1998. It is the second largest banking institution in the United States, after JPMorgan Chase, and the eighth largest bank in the world. 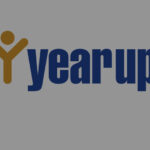 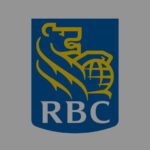