Roberts & Ryan was included as a Co-Manager in InnovAge Initial Public Offering of 18,995,901 shares.

The Denver-based company is the largest PACE provider in the United States and has taken an out-of-the-box approach to the program through moves such as tapping actress Susan Sarandon as a spokesperson and converting from a non-profit to a for-profit entity.

The company has high-profile board leadership, with members that include former Florida Governor Jeb Bush and former Centers for Medicare & Medicaid Services (CMS) Administrator Marilynn Tavenner. 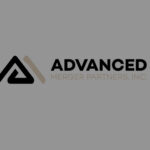 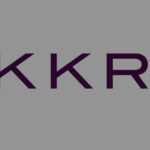