Enbridge Inc. is a multinational pipeline company headquartered in Calgary, Alberta. It focuses on the transportation of crude oil and liquid hydrocarbons, primarily in North America. Enbridge’s expansive pipeline system is the longest in North America, with over 5,000 kilometres (3,100 mi) of pipelines in Canada and the United States.

Roberts & Ryan was included as a Co-Manager in the two Enbridge’s debt issues. Sustainability-linked bonds are a nascent asset class that generally penalizes issuers with higher borrowing costs if they don’t meet certain environmental, social and governance metrics. If the borrower meets or exceeds targets, coupons remain unchanged. In contrast to green bonds, companies can use deal proceeds as part of their general funding plans.* 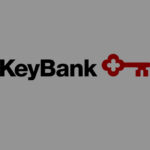 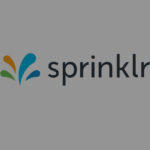