It is the second largest banking institution in the United States, after JPMorgan Chase, and the eighth largest bank in the world. Bank of America is one of the Big Four banking institutions of the United States. R&R is proud to share Bank of America’s commitment to Our Nations Veterans. Bank of America has donated more than $21mm to Veteran & Military nonprofits since 2009, hired more than 10K Veterans in the last 5 years, and provided financing to over 280 Veteran businesses through their Veteran Entrepreneur Lending Program.

Thank you, Bank of America, for including Roberts and Ryan and supporting our social mission – helping Veterans in general wellness, mental health, and career transition as well as young adults in underserved communities through donations and volunteerism. 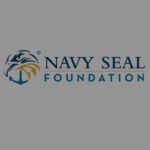 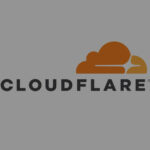