Deutsche Bank is a German multinational investment bank and financial services company. Founded in Berlin, Germany, in 1870 as a specialist bank for financing foreign trade and promoting German exports, its head office remains in Frankfurt, Germany. The bank’s network spans 58 countries with a large presence in Europe, the Americas, and Asia. Deutsche Bank is the 21st largest bank in the world by total assets and 63rd in the world by market capitalization.

Roberts & Ryan Investments Inc. is proud to have been named Co-Manager on Deutsche Bank and Barclays’ debt offerings. Thank you for supporting the Veteran community. 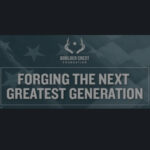 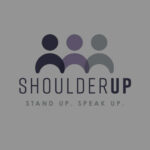