Roberts & Ryan Investments Inc. is grateful to have been named a Co-Manager on Bank of America’s $2B 2.48% Subordinated Notes Due 2026.

R&R is proud to share Bank of America’s commitment to Our Nations Veterans. B of A has donated more than $21mm to Veteran & Military nonprofits since 2009.

Bank of America’s commitment extends to hiring more than 10K Veterans in the last 5 years.

We thank and salute you! 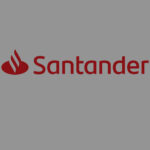 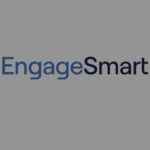