Colonel John (Johnny Mac) McHugh was a soldier, father and friend. While serving our country, he made the ultimate sacrifice.  KIA in Afghanistan in 2010, he left behind a family of five children. In his name, the Johnny Mac Soldiers Fund honors all veterans and military families who have served and sacrificed, and band together to give back. 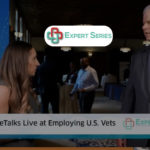 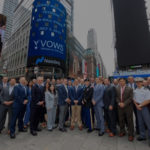