Honored at the Navy SEAL Foundation Gala was the Royal Thai Naval Special Warfare Command (RTNSWC). A VIP sighting at the event was Admiral Wyman Howard, Commander of SOCCENT (Special Operations Command Central). Howard has commanded at all levels of Special Operations, including service as commanding officer of Naval Special Warfare Development Group, from 2011-2013. He has multiple tours in command of joint task forces and was among the first to deploy into Afghanistan following the attacks of September 11, 2001 and has deployed consistently since.

The Navy SEAL foundation provides current and future support and assistance to the Naval Special warfare community and its families. Learn more about the Navy SEAL Foundation. 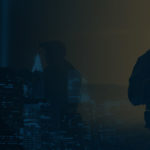 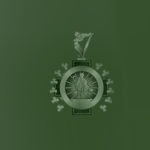