Roberts & Ryan was included as a selling group member to underwrite general obligation bonds of $691,570,000 for the State of Connecticut.

Connecticut is the southernmost state in the New England region of the United States. As of the 2010 Census, it has the highest per-capita income, second-highest level of human development behind Massachusetts, and highest median household income in the United States.

Roberts & Ryan is honored to be a part of the selling group to underwrite and sell bonds of $691,570,000 for the State of Connecticut. 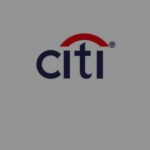 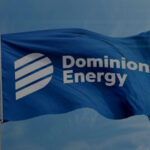