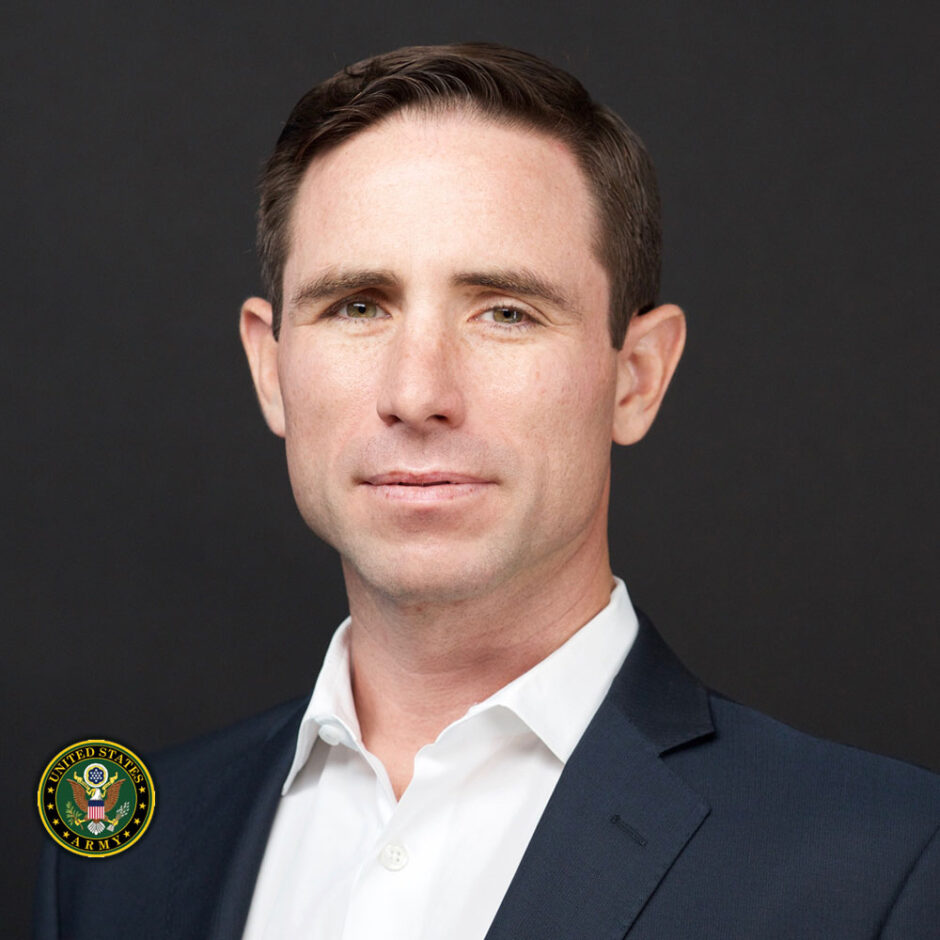 Brian Kinsella a New Jersey native: served our nation in the United States Military as an Army Officer.

Brian was profoundly affected by the 9/11 terrorist attacks and commissioned in the US Army in 2006 after completing his undergraduate studies. During the surge, he deployed as a Captain and Detachment Commander to Baghdad, Iraq in support of Operation Iraqi Freedom. Subsequently, he served as Aide-de-Camp to the commanding officer of the 3d Expeditionary Sustainment Command (XVIII Airborne Corps) in Operation Unified Response, Port-au-Prince, Haiti providing much needed support after the devastation caused by the 2010 earthquake. His military service also included assignments in Germany, Italy, and Fort Knox.

Following his active duty service in 2010, Brian joined BNP Paribas and then later Goldman Sachs, where he was the Americas Energy Sector Specialist for Global Investment Research. In that role, Brian worked extensively with portfolio managers, investment analysts, and corporate management teams crafting Goldman Sachs market perspective on the sector.

Brian graduated from John Hopkins University as a Distinguished Military Graduate with a BA in Political Science. He also completed executive education at Harvard Business School. The Chief of Staff of the Army awarded him the Meritorious Public Service Medal for outstanding service to our Nation’s Veterans, Soldiers, and their families. His military awards include the Bronze Star Medal, Joint Service Commendation Medal, two Army Commendation Medals, and a Humanitarian Service Medal.

He is the Co-Founder and Chairman of Stop Soldier Suicide, a non-profit organization focused on providing mental health resources to service members, veterans, and military families. Stop Solider Suicide provides any person in need with resources, case management, and follow-up support as part of a personalized approach to reducing and ending the epidemic of military suicides.

In 2018, Brian founded Rappore which offers mental health services from leading clinicians with the ease of a user-friendly digital platform.