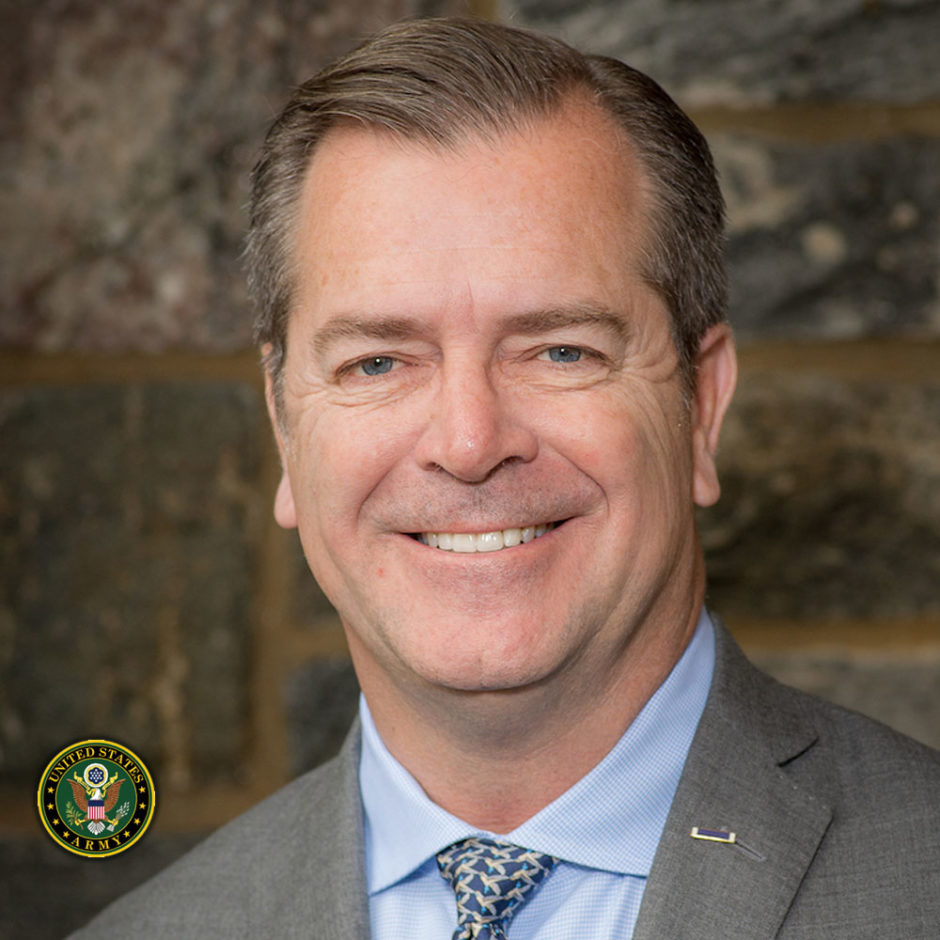 Daniel Rice is President and one of the co-founders of Thayer Leadership Development Group (TLDG) at West Point. TLDG is one of the Top 40 ranked executive leader development companies globally as classified by Training Industry. TLDG works with Fortune 1000 companies to help build leaders of character using a proprietary method of developing leaders based on military leadership principles. In 10 years, TLDG has trained over 100,000 executives.

Under his vision and leadership, TLDG partnered with the Chief Executive magazine to create the Patriots in Business Awards to recognize corporations that go above and beyond to support our military, veterans and their families.

Dan is the publisher and co-author of the award-winning book “West Point Leadership: Profiles of Courage” and has been published several times in The Wall Street Journal, Chief Executive Magazine and Small Wars Journal. He has appeared on CNN, TODAY SHOW, FOX & FRIENDS, Bloomberg, MSNBC, NBC and other networks speaking on various national security and veterans’ issues.

“Dan is a tremendous addition to our team with his character, energy and his extensive corporate and financial network,” said Brian Rathjen, President of Roberts & Ryan Investments, Inc. “Dan is known nationally as a tireless supporter of U.S. national security and veteran issues, having served three times in the Army, recipient of the Purple Heart, and having helped educate thousands of American executives on the lessons that corporate leaders can learn from the military through his writings, speeches and advocacy.”

In 2004, he volunteered to rejoin the Army after over a decade out of uniform and deployed to Iraq as an infantry officer based in Tikrit for over a year. In 2008, he served on the congressionally funded “Project for National Security Reform.” He has been awarded the Purple Heart, Ranger Tab, Combat Action Badge, Airborne Badge and other awards.