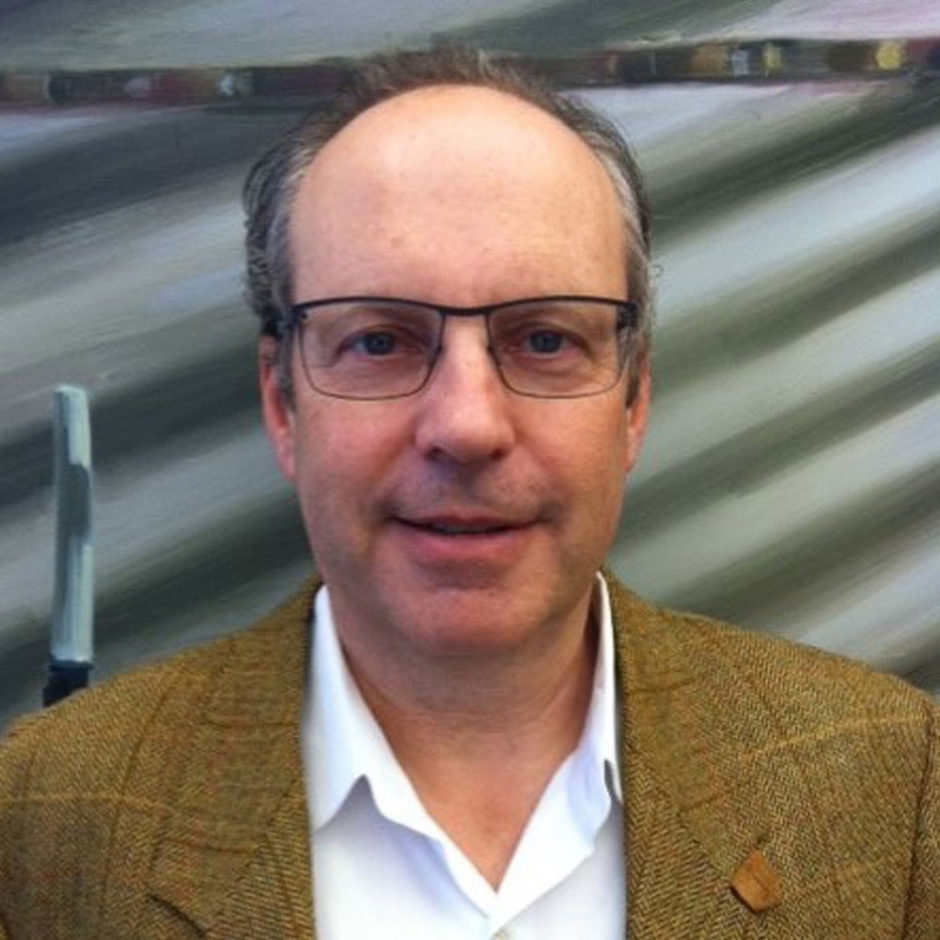 Michael Dubilier entered the investment field in 1983 with Drexel Burnham Lambert where he specialized in utilities, energy and telecommunications. He became a partner in the Corporate Finance Department in 1988. Prior to his investment banking experience, Mr. Dubilier was an operations manager for a Houston-based oil service company. From 1989 through 1994, Mr. Dubilier was active in the direct investment business with Clayton Dubilier & Rice. He has taken part in or initiated numerous acquisitions, recapitalizations, and dispositions of CD&R portfolio companies. In 1994, Mr. Dubilier formed his own investment company, Dubilier & Company.

Michael Dubilier is a vice-chair of the endowment investment committee of Connecticut College and co-chair of the Loomis Institute investment committee and serves on the board of the Loomis-Chaffee School. Mr. Dubilier was educated at Connecticut College and Thunderbird, The Garvin School of International Management, where he received a MBA degree in 1982. He also completed a post-graduate program in finance at New York University Graduate School of Business Administration. He has lectured at Harvard College and the University of California, Berkeley.