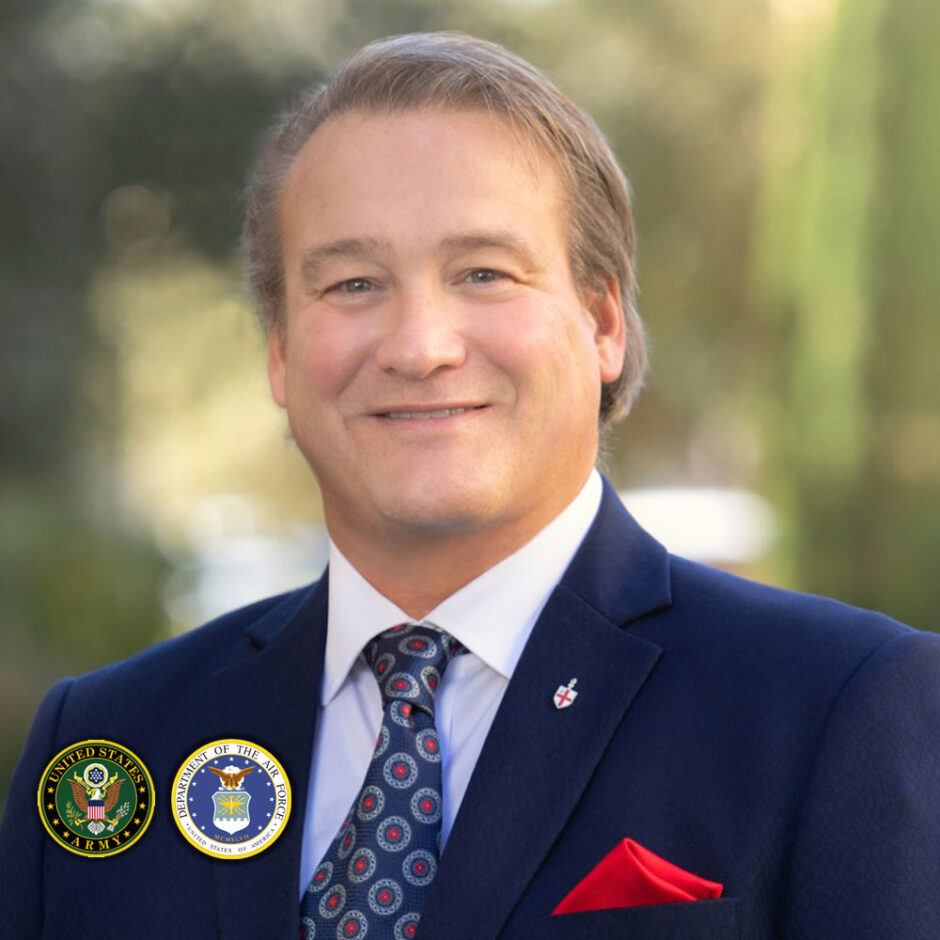 Major Patrick J. Swint is retired from a military career spanning 21 years during which he served as a medic in the U.S. Army Special Forces, as a Detachment Medic for a counter-drug Special Operations Detachment and as an Orthopedic Surgery Consultant in the US Air Force. He also had a successful civilian career in orthopedic surgery for 12 years and as the founder and CEO of his Family Office in Austin Texas he has over 20 years of experience in property development and real estate portfolio management.

Major Swint’s last active-duty role was as Deputy Air Surgeon for a joint service Global War on Terror (GWOT) mission during which he had direct medical oversight over 1200 soldiers and 400 airmen between 2006 and 2008. Whilst providing orthopedic consultations, Patrick observed that Army soldiers were not receiving orthopedic surgeries for their various ailments and combat injuries due to severe backlogs and often had to wait up to a year for surgery, preventing future overseas deployments. He managed to convince the Wilford Hall U.S. Air Force Medical Center to accept his direct referrals of Army soldiers expediting their care and allowing the Air Force resident surgeons to perfect their skills. Major Swint was awarded the Meritorious Service Medal for his role as Deputy Air Surgeon.

Major Swint was medically retired in 2008 on active duty due to spine injuries caused by parachuting activities while serving in the U.S. Army Special Forces. Mr. Swint was paralyzed in 2011 due to complications from a spinal cord surgery. Whilst spending the next several years physically recovering, he focused positively on reinventing himself from being a well-established medical professional to a private equity finance professional. He attended the prestigious Wall Street War Fighter program in Philadelphia, took an executive education course in finance at the Wharton Business School, undertook an internship in the International Treasury at FMC Corporation and graduated in 2016 with an MBA from the University of Chicago Booth School of Business.

Major Swint was recognized for his career of military service by a Resolution of the Texas Senate in 2011 and was awarded an Admiral’s Commission in the Texas Navy in 2014 (Texas’ highest civilian award) by the then Governor of Texas Rick Perry.

Patrick recently founded the Excalibur Foundation to support the transition of severely disabled Special Operations Veterans in the United Kingdom into finance and entrepreneurial roles.