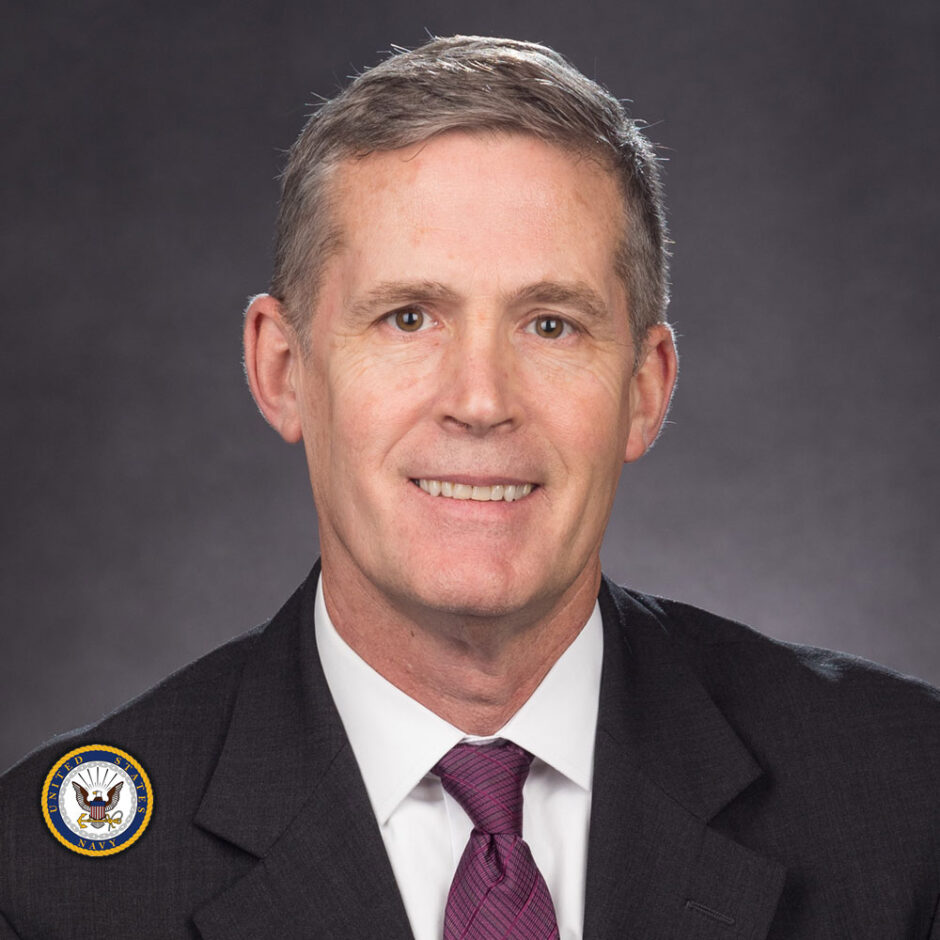 Sean F. Reid obtained his Bachelor of Science degree in Political Science at the United States Naval Academy and was commissioned as an Ensign in 1988. While on active duty, he served as Naval Flight Officer (NFO) in the P-3C Orion and as an instructor in the T-43 before transferring to the Navy Reserve. He retired at the rank of Captain after a thirty-year career in a variety of aviation and leadership assignments including service with two Patrol Squadrons, the Center for Naval Leadership, the Naval War College and the Office of Naval Research (ONR).

In his civilian career, Sean used the GI Bill to further his education and received a MBA from the University of the Incarnate Word and a PhD in Finance from the University of Rhode. His academic career includes positions as a finance professor at the University of New Haven, Salisbury University, and Quinnipiac University where he also served as the Director of the Terry Goodwin Financial Technology Center and as the Associate Dean of the School of Business. He later served as the Dean of the School of Business at Ithaca College and is currently the Provost and Senior Vice President for Academic Affairs at Providence College.