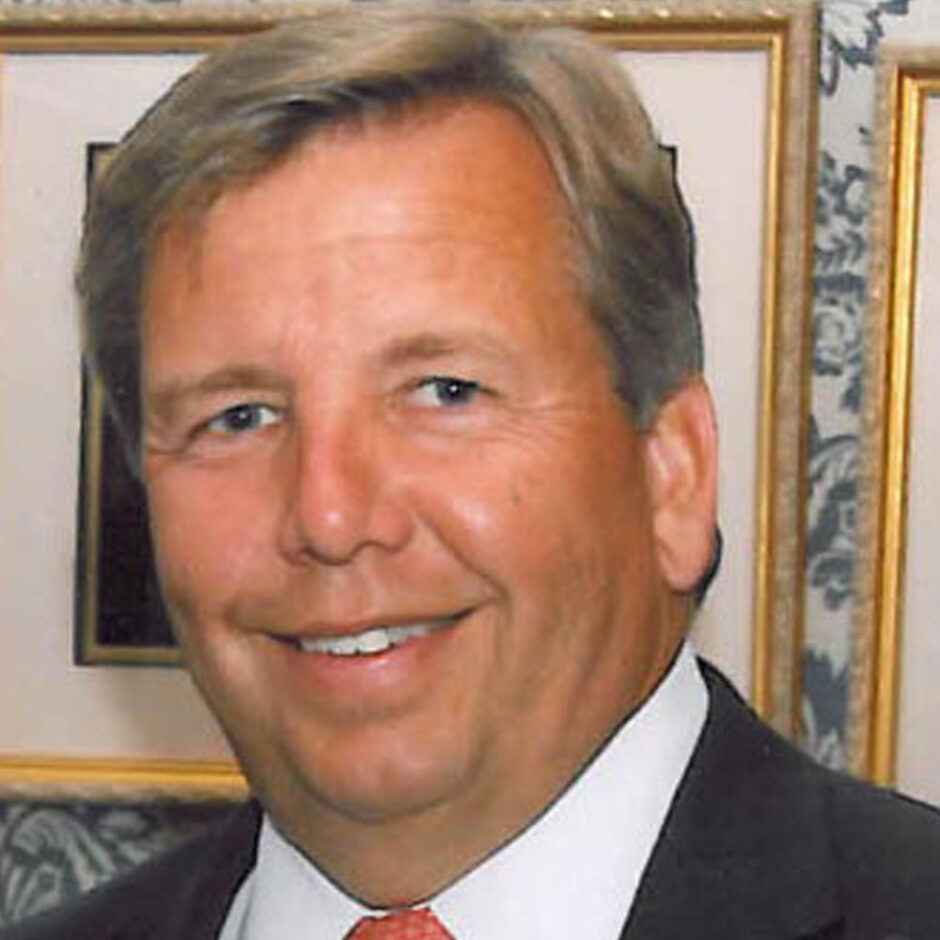 Thomas Mohen is a legal and business veteran, having represented individuals, businesses, financial institutions and government units, often as a trusted strategic advisor to executive management. Tom has worked across a diverse range of industries and with institutions of all sizes including Fortune 500 companies, large financial institutions, middle market leaders, service organizations, and community icons. He has developed expertise in the origination, negotiation, and closing of many domestic and international transactions over his career. As a result, he has been invited to lecture around the world and has been regularly quoted in the business and legal press on a wide variety of topics.

Over the course of his 30+ year career as a sought-after attorney, board member, and strategic advisor, Tom was a partner in a large New York City based law firm, and founded and managed two other law firms. During this time, he was admitted to and successfully presented cases before the U.S. Supreme Court, the U.S. Tax Court, the Court of International Trade, and the U.S. Court of Appeals for the Second Circuit. He has also been called upon as lead negotiator for numerous high stakes and confidential transactions, acquisitions, work-outs, and settlements, including distribution, licensing, joint venture, and sharing arrangements throughout the US, Europe, Asia and Africa. His efforts have earned the respect of clients and adversaries alike, as well as an AV Rating from Martindale Hubbell.

Throughout his career, Tom has been a committed member of the community, serving in numerous leadership and board positions for civic organizations including serving as President of the Grenville Baker Boys and Girls Club (Boys and Girls Clubs of America), Assistant Governor for Rotary International District 7250, President of the Board of Trustees for the Locust Valley Central School District, Regional Associate Director of the United Nations Association, President and Director of the Boston College Alumni Association of New York, Member of the Chaminade High School President’s Council, former Executive Committee Member for the North Shore Environmental Network, and is a longstanding Member of the Friendly Sons of St. Patrick.

Tom divides his time between New York and Palm Beach. He enjoys free time with his wife, three daughters, and four grandchildren. An amateur golf enthusiast, Tom has traveled to 64 countries on 6 continents, and is an avid wine collector.

Tom received his Juris Doctor, with honors, from Suffolk University Law School on a Presidential Full Scholarship. He graduated with honors from Boston College with dual degrees in Political Science and Communications. Tom is also a proud alumnus of Chaminade High School in Mineola, New York.